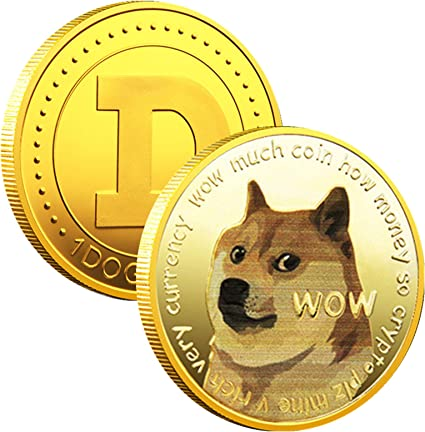 Have you heard of Dogecoin? This open-source peer-to-peer digital currency was created as a joke in response to the wild speculation surrounding cryptocurrencies. It has been hailed as the first “meme coin” and is now being used as a currency substitute. The developers of Dogecoin were software engineers Jackson Palmer and Billy Markus. This article will help you learn all about the deflationary currency and why it is gaining popularity.

Dogecoin is an open source peer to peer digital currency. Like any other currency, users are able to exchange the currency for goods and services at firms and retailers. Users also have the option of trading the currency for fiat currencies such as the U.S. dollar, which is backed by the full faith and credit of the U.S. government. Like all currencies, the value of Dogecoin is determined by supply and demand, which means that its price fluctuates significantly following tweets by celebrities.

Dogecoin was originally created as a joke by two software engineers in 2013. It gained popularity in 2021 and saw a significant increase in prices. Like most digital currencies, it is based on blockchain technology. The idea behind Dogecoin is to provide a fun, interactive currency with a broader appeal than bitcoin. Despite the early struggles of the currency, it has managed to keep its footing and has surpassed expectations – including those from its founders.

It’s no secret that meme-based currencies are incredibly volatile. The reason is that these types of currency tend to be small, young, and obscure. Because of this, they are heavily affected by news, public statements, and speculation. That volatility is part of what makes meme coins so volatile, and it’s what turns pennies into fortunes. Here are a few reasons why meme-based currencies are so volatile.

‘Meme’: A term used to refer to something that spreads on the internet, typically in a humorous way. The concept of meme currencies is very popular on Reddit and has the potential to become mainstream. As such, Dogeco is an example of one of these currencies. As it’s so popular, people on Reddit bought it and other securities, and now it’s part of the currency market.

For investors, the first thing to keep in mind is that Dogecoin has no fixed supply, so the price can go up or down depending on how the coin’s value compares to other currencies. The dogecoin supply will grow at a rate of 2.9% per year for the next decade, then slowly decline. This will happen because of lost coins, dust, and keys. In addition, the amount of Dogecoin available will increase exponentially as more people become aware of its potential. As the developer community continues to develop, the dogecoin supply will continue to grow.

The supply limit of Deflationary Coins is low, but the price is rising because of increasing activity. Miners are burning excess tokens to keep the coin’s value deflationary. While there’s no set limit to how many coins are available, the Dogeco network will burn extra tokens on occasion to keep the currency at a steady level of value. However, Dogeco has never achieved this supply order.

Dogecoin is an alternative currency that is used as a means of payment. Unlike conventional money, it does not require a central authority to issue and exchange it. Instead, it operates on a decentralized network of computers. Dogecoin is verified through this network, which ensures the integrity of all transactions and records them indelibly on the blockchain. Using Dogecoin as a currency substitute can greatly benefit the global community.

Dogecoin is an open source P2P cryptocurrency that rewards people who share high quality content on Reddit and Twitter. Dogecoin has a limitless supply and does not experience deflation. Because of this, it is more like Bitcoin Cash or DASH, a currency with a limited lifespan. As long as the meme is relevant, Dogecoin will continue to grow in value. 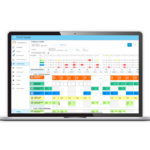 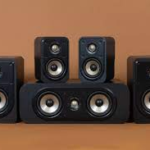